However, it was only in 1950 that the Sixth Fleet operated under its present name, even though her ships had been coming to Villefranche since the end of the Second World War. 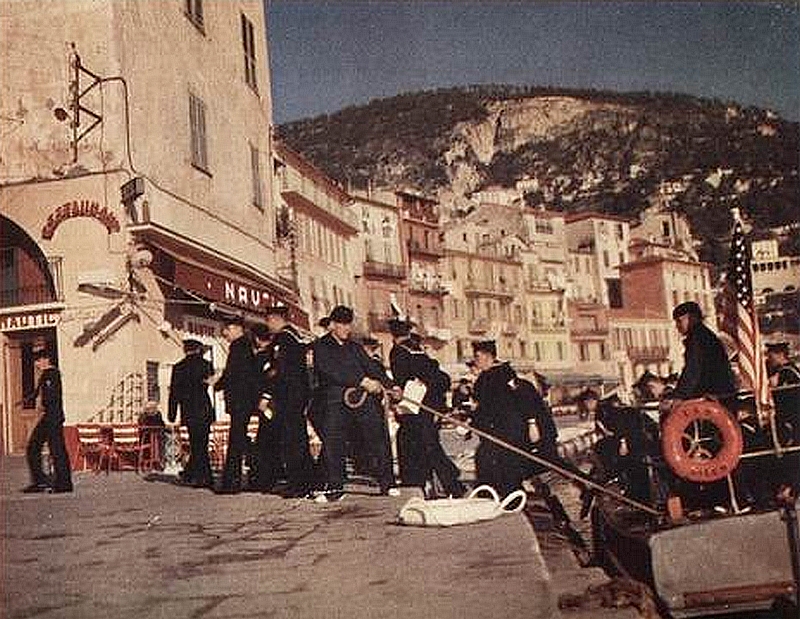 Officers and Admirals were often invited by the Principality of Monaco to attend official functions while Princess Grace and Prince Rainier kept in close contact with the U.S. Navy and were regular guests aboard the ships. 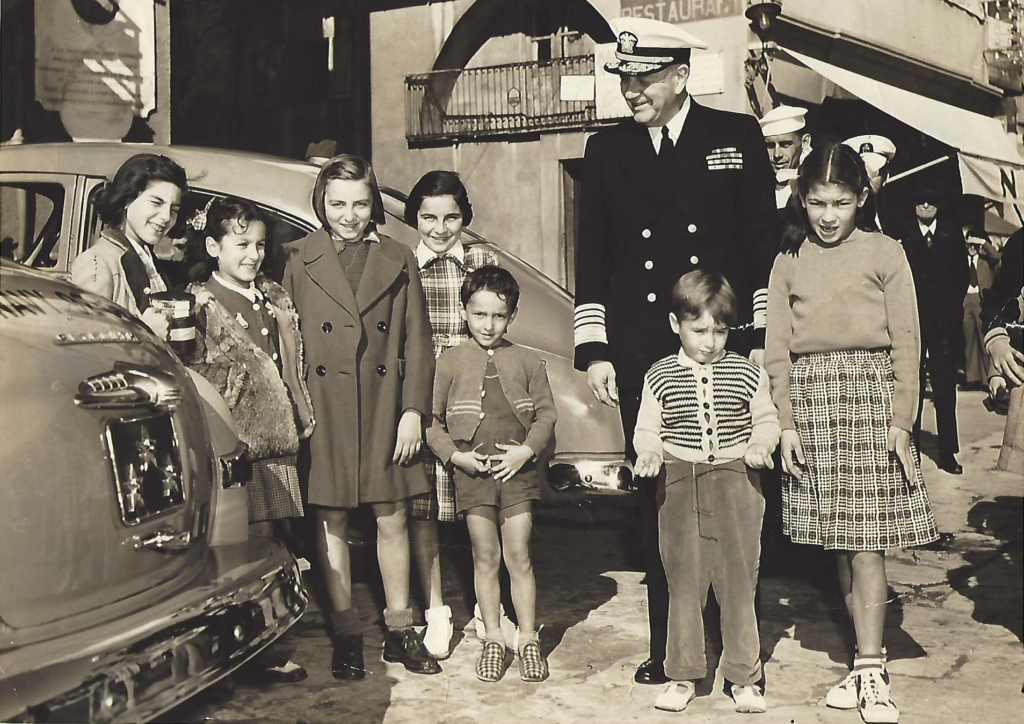 However, January 20, 1967, a page was turned….. The Sixth Fleet left Villefranche following France’s withdrawal from the NATO military command structures and the removal of NATO troops from France ordered by General de Gaulle. 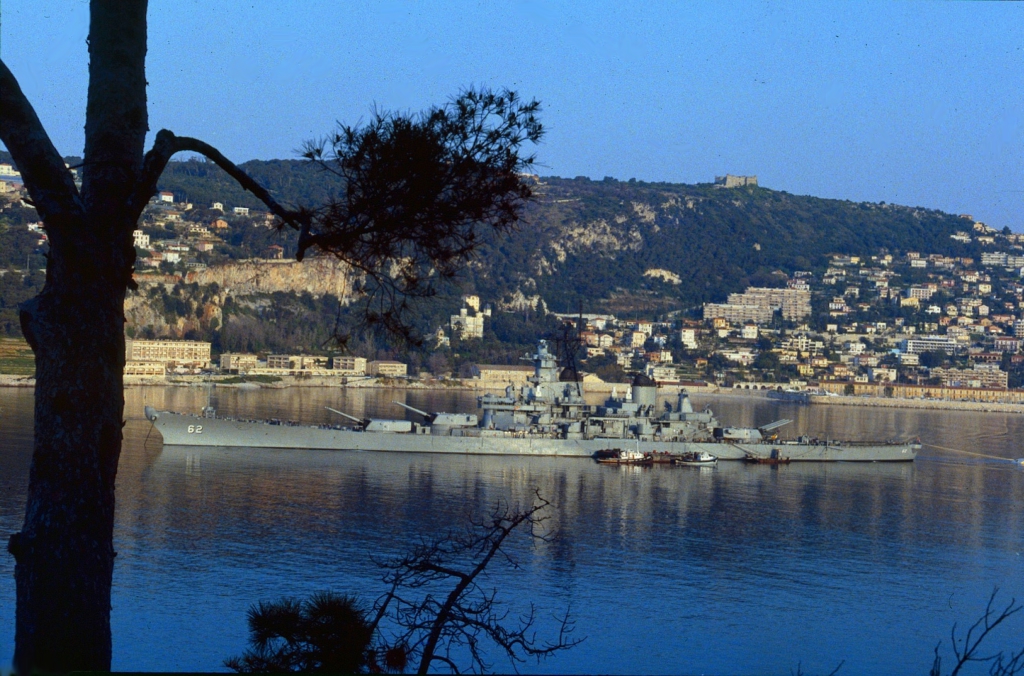 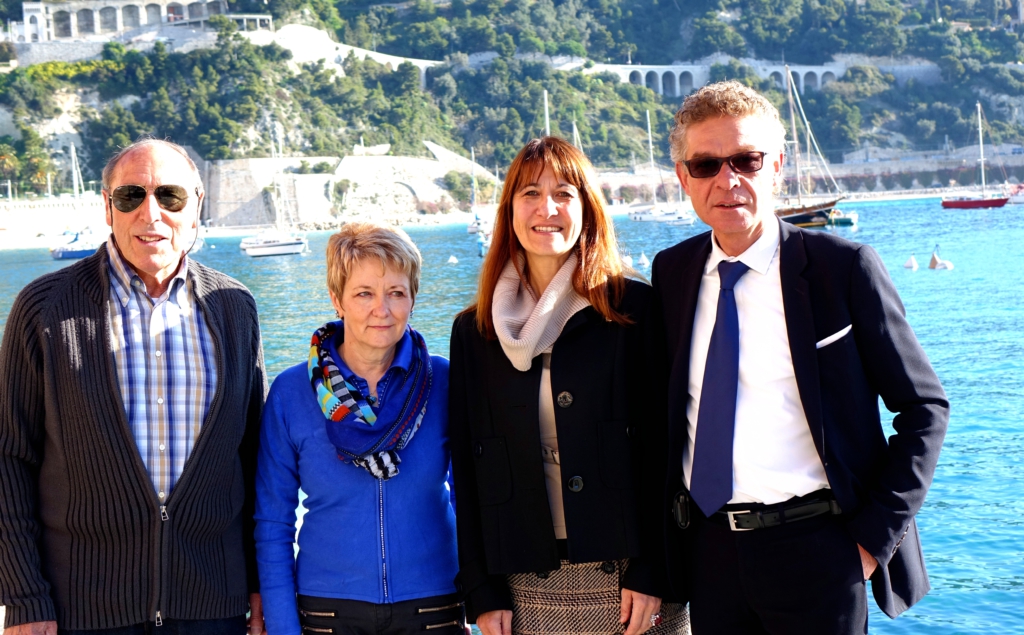 Hundreds of American families came to live in this small community on the French Riviera, thus creating a town within the town: American Villefranche, with an important infrastructure organized by the U.S. Navy. 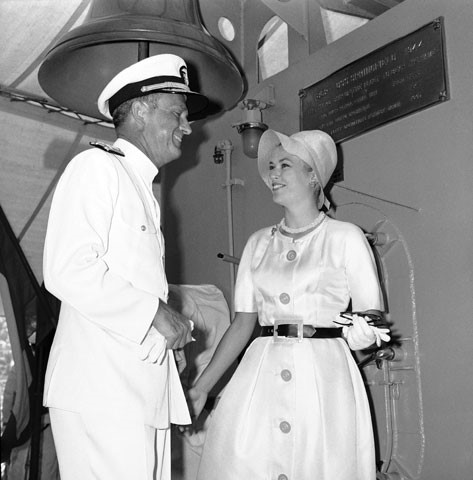 The presence of the Sixth Fleet has marked the lives of generations of local people and, for some, it completely changed their destinies.  The municipal archives show many mixed weddings and births each year in Villefranche and surrounding villages on the French Riviera. 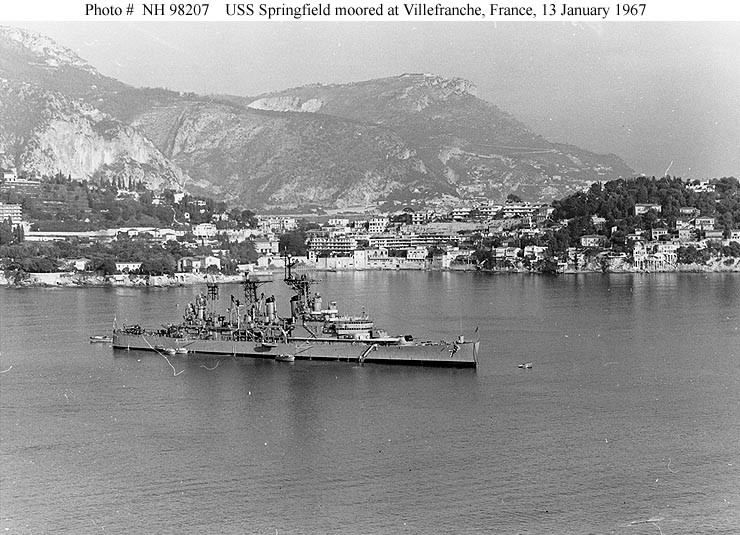 After 1967, the U.S. Sixth Fleet continued to regularly visit Villefranche for several years.

2014: The Association “Americans and Sixth Fleet in Villefranche-sur-Mer” was created by its President Valérie Blouin, granddaughter of the famous Mom Germaine.